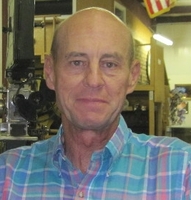 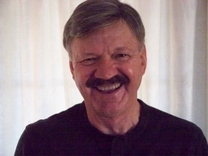 Retired administrator/accountant in the Rural Electrification field (41 years with different titles – Administrative Assistant, Office Manager, Manager of Finance and Accounting). Served on the Board of Directors and as President of the Colorado Rural Electric Accountants’ Association and on the Rural Electric Credit Union Board. Currently President of the Swink Lions Club and SE Colorado Antique Vehicle Club and past president of both. Active member of Holy Cross/St. Andrews Lutheran Episcopal Church. Married, two children and four grandchildren. 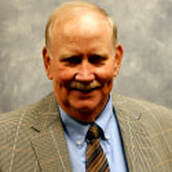 Retired Educator (20 years as Technology Director for La Junta Public Schools, and 15 years as a High School Business Education teacher prior to that.)  Volunteers for the Community Concert Association.  Webmaster for Otero Museum, Arkansas Valley Community Concert Association and Phi Chapter of The Delta Kappa Gamma Society International.  Has rejuvenated the cataloging process at the Otero Museum. 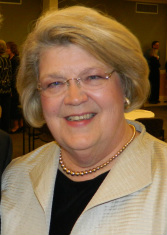 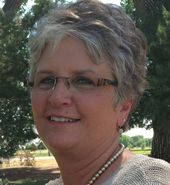 Retired Customer Service Supervisor.  A La Junta native with great interest in the preservation of our local history including Otero County and Southeastern Colorado.  Three children along with their families all live in the La Junta area.

As a great-granddaughter of Kit Carson, my interest in history was established at an early age.  In addition, my family ties include a strong connection to the local railroad industry.

Involved in Junction 50 Galleria with Ayala Creations.  Serves as a member of the La Junta Public Schools School Board.  Lifelong resident of La Junta. Married with two daughters.
Kenny Root 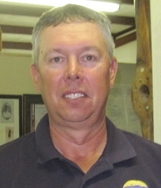